What if your hard drive crashes? What would you do? Would you worry? If not, you probably have a backup system in place.

Such is the case with Harrison Jacobs, an international correspondent who learned the hard way. He had never had a backup system. So, when his hard drive crashed, he lost a lot.

I’ve made a lot of mistakes since I left New York to travel around the world as Business Insider’s international correspondent. By far the worst was when the external hard drive with all of my photos, videos, and interviews failed. 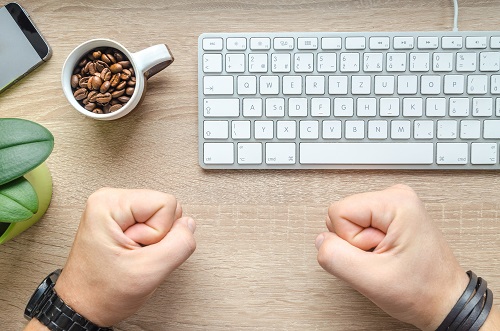 Thinking that hard drives don’t fail is a mistake most people are guilty of. They rely so much on their hard drives that they take it for granted. That’s exactly what happened to Harrison.

There was one mistake I made during my first six months on the road that was not funny at all. Even now, when I think about it, I get a little sick to my stomach.

It happened innocuously enough. I was editing photos while sitting on a couch in an Airbnb when I shifted a little too much and knocked my external hard drive, a Seagate Expansion Portable Hard Drive. The drive dismounted and, rather than keep editing photos, I went off to sleep.

When I plugged it in two days later, I heard a clicking sound. After trying every online-forum solution possible, I brought it to a data specialist and got the worst news: a head crash, the worst kind of hard drive failure possible. Even if the hard drive had been semi-recoverable, it would have cost me hundreds, if not thousands of dollars to recover the data.

Thanks to one bad jolt, I lost three months’ worth of photos, interviews, and videos. When I found out, I had a full-blown panic attack.

Who would have thought that a single jolt could damage a hard drive? Unfortunately, in Harrison’s case, it did. Since he didn’t have a backup system, his data got severely affected by the damaged hard drive. That painful experience led him to a foolproof backup system.

First, he switched to a solid-state drive.

My first step was to find a reliable and fast external hard drive that I could trust as my primary backup. The best solution these days — though not the most affordable — is a solid-state hard drive, or SSD.

The standard hard drives that most people use are hard disk drives (HDDs). Inside HDDs are spinning platters that store your data. The benefit of an HDD is that it is cheap for a high storage capacity. The downside is that, due to the moving parts on the inside, they are much more prone to failure.

Second, he backed up his data twice.

The Sandisk Extreme SSD became my first layer of security. All photos, video, and audio interviews are now backed up to this hard drive first.

But I wasn’t satisfied. This time around, I needed to follow the golden rule of computers: Accept that all hard drives will fail at some point.

Keeping that in mind, I knew I needed to back up my important data on more than one reliable hard drive, even if I was using an SSD.

Third, he backed up (again) to the cloud.

The final piece of my backup solution was to use a cloud backup service. These days, there are a lot of good online backup services available for a yearly fee, like Carbonite ($60) or BackBlaze ($50). I have yet to try them out primarily because I’m traveling constantly — and therefore rarely have the steady internet to do full backups online — and because having all my data in the cloud makes me a bit nervous.

Harrison’s backup system really has several layers of protection. However, another layer could be added on to his backup system. That layer is hard drive failure recovery.

What’s Your Backup System In Case Your Hard Drive Crashes? was initially seen on http://www.harddrivefailurerecovery.net 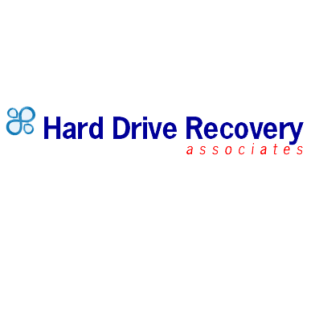